Stopping the Privatisation of Asylum and Council Housing 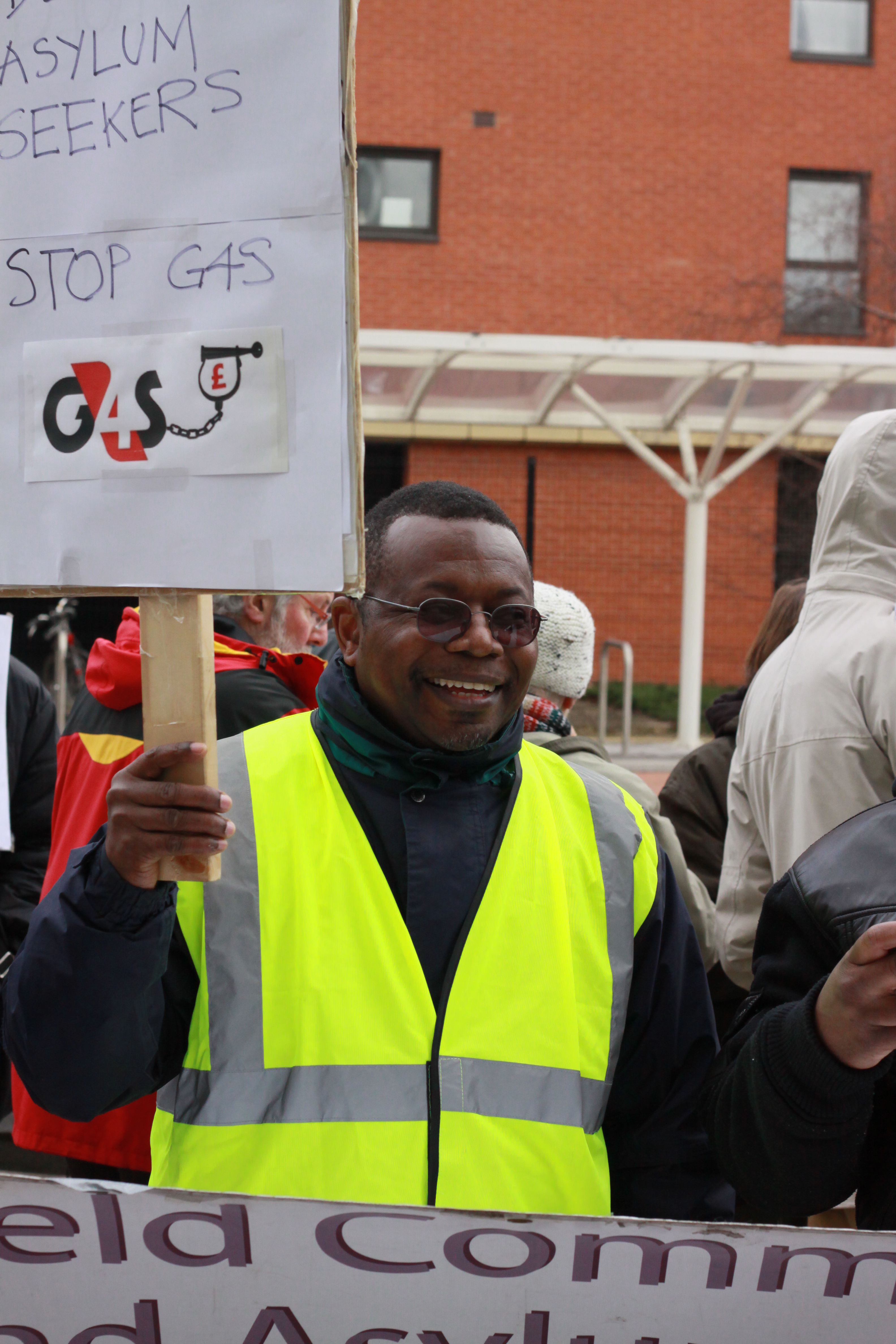 We’re pleased to report that SYMAAG members were invited to give a presentation at a recent conference of the Defend Council Housing (DCH) campaign group. They spoke about the danger that G4S pose to all social housing, not just asylum housing. They were warmly received and invited to work alongside DCH in the future. A SYMAAG leaflet, which argues that G4S are using the privatisation of asylum housing as a way into potentially controlling all social housing was given out to all delegates. This leaflet can be downloaded here: Decent Social Housing for ALL

UPM have been partially replaced by the small Target Housing group who have tried to claim that they can provide a service to asylum seeker tenants even when they are working together with G4S. Their Chief Executive Officer (himself a Chilean refugee) has issued a statement posted on the website of Sheffield’s Chilean community to this effect. You might want to express your views in the comments section.

SYMAAG’s John Grayson has written about how some refugee support groups and charities get co-opted (and potentially destroyed) by corporations like G4S most recently here on the Open Democracy website.

As always, see the excellent No to G4S blog for regular updates of G4S’ attempts to “Secure Your World”…

The next meeting of SYMAAG’s “No to G4S” working group is Thursday 12th July, 6.30pm at Scotia Works

For media coverage of the dumping of UPM see

SYMAAG statement on the dumping of UPM

UPM has provided sub-standard housing to asylum seekers in our region for years, while UKBA sub-contracted to them, despite frequent complaints from asylum seeking tenants and asylum rights campaigners. Their recent evictions of tenants in Bradford were the focus of a campaign led by Why Refugee Women and SYMAAG. In one case, a woman and her 3 month old baby were moved 40 miles, from Bradford to Doncaster, to a bare flat with no cooker, chairs and only a tiny sink next to the toilet for all their washing needs.

In what could be a remarkable coincidence UKBA announced on the same day (in a letter entitled Corporate Partners – Transition Announcement Letter (2) that “the Transition phase of the COMPASS project has now begun in the North East Yorkshire and the Humber region”. That is, UKBA no longer have to sub-contract to a company who are regarded as unacceptable, even by the standards of G4S!

The next few weeks will see G4S in a frantic search for other sub-contractors paid for by £135 million of public money in Yorkshire and Humberside. We will be subjecting them to the same scrutiny as we put UPM under. No doubt there are also issues of legality relating to the COMPASS contract which was signed with UPM as the named primary sub-contractor (not their replacement organisations).

Whichever sub-contractors G4S select we maintain our view that G4S are prison guards not landlords. Their record is one of abuse towards asylum seekers in this country and elsewhere. We should not be paying them public money to operate this contract.

As always, see the No to G4S blogspot for updates