Zimbabwe: “no changes and no democracy” 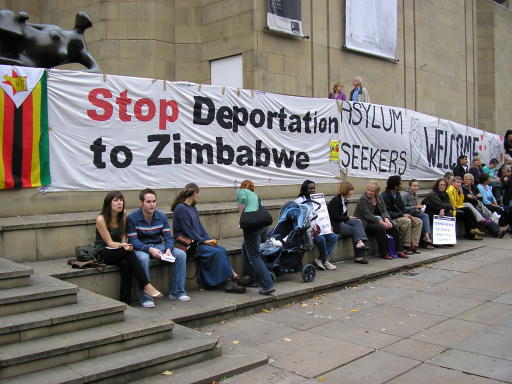