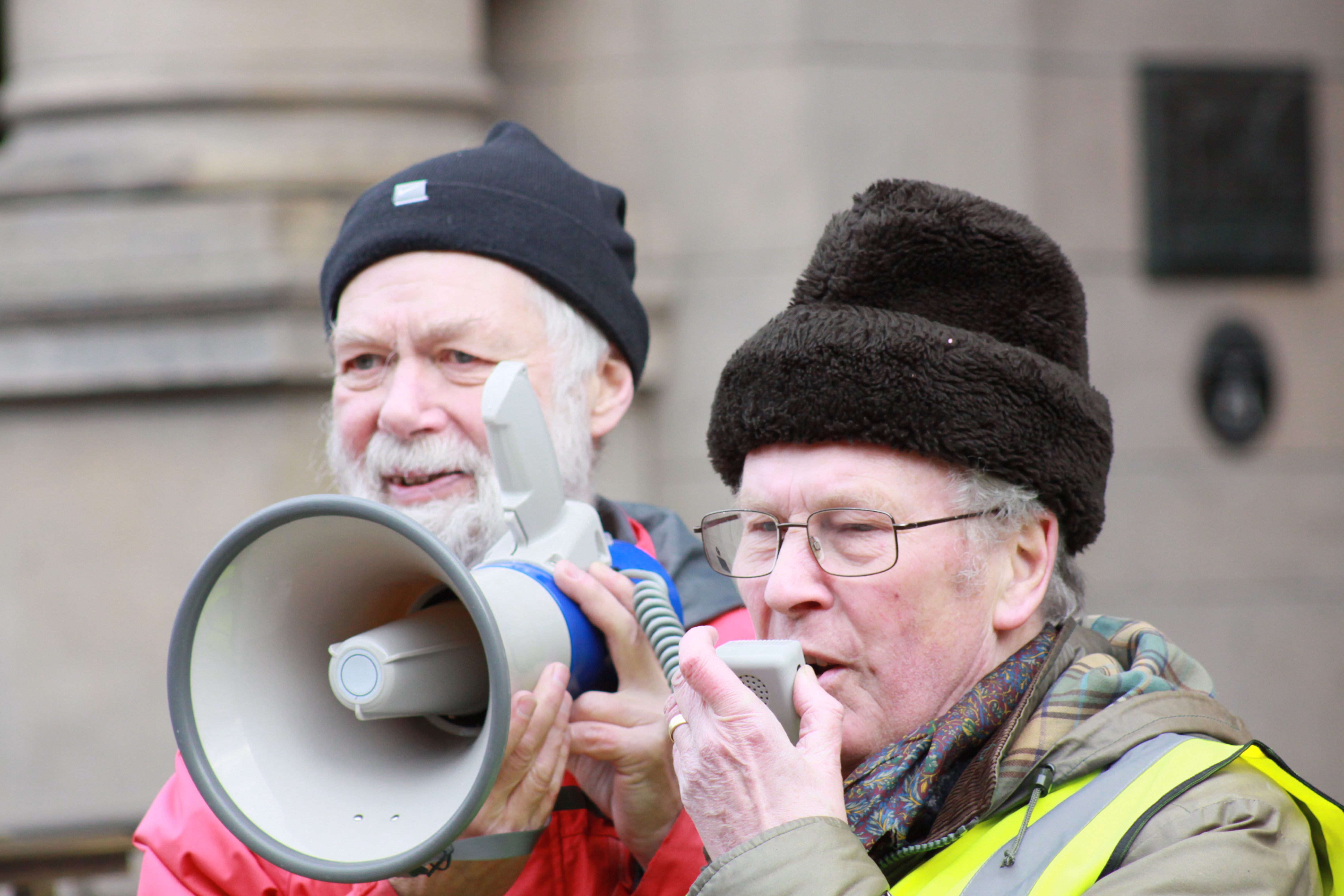 G4S (Group 4 Security) is the world’s largest private security army and the biggest private UK company with contracts worth £600m for security, managing detention centres, prisons and 675 court and police station cells. Now G4S hope to get another £135million of our money – to privatise the housing of people seeking asylum, in “hostel accommodation”. Dozens of council workers will also face job losses as a result.

G4S lost the contract for ‘escorting’ deported asylum seekers as a result of 773 complaints of abuse and the death of an asylum seeker. From March 1st asylum seekers in Yorkshire and Humberside are being expected to face them and their sub-contractors as their landlord. Join the campaign to stop them.