“G4S tenants will be dancing in the streets” 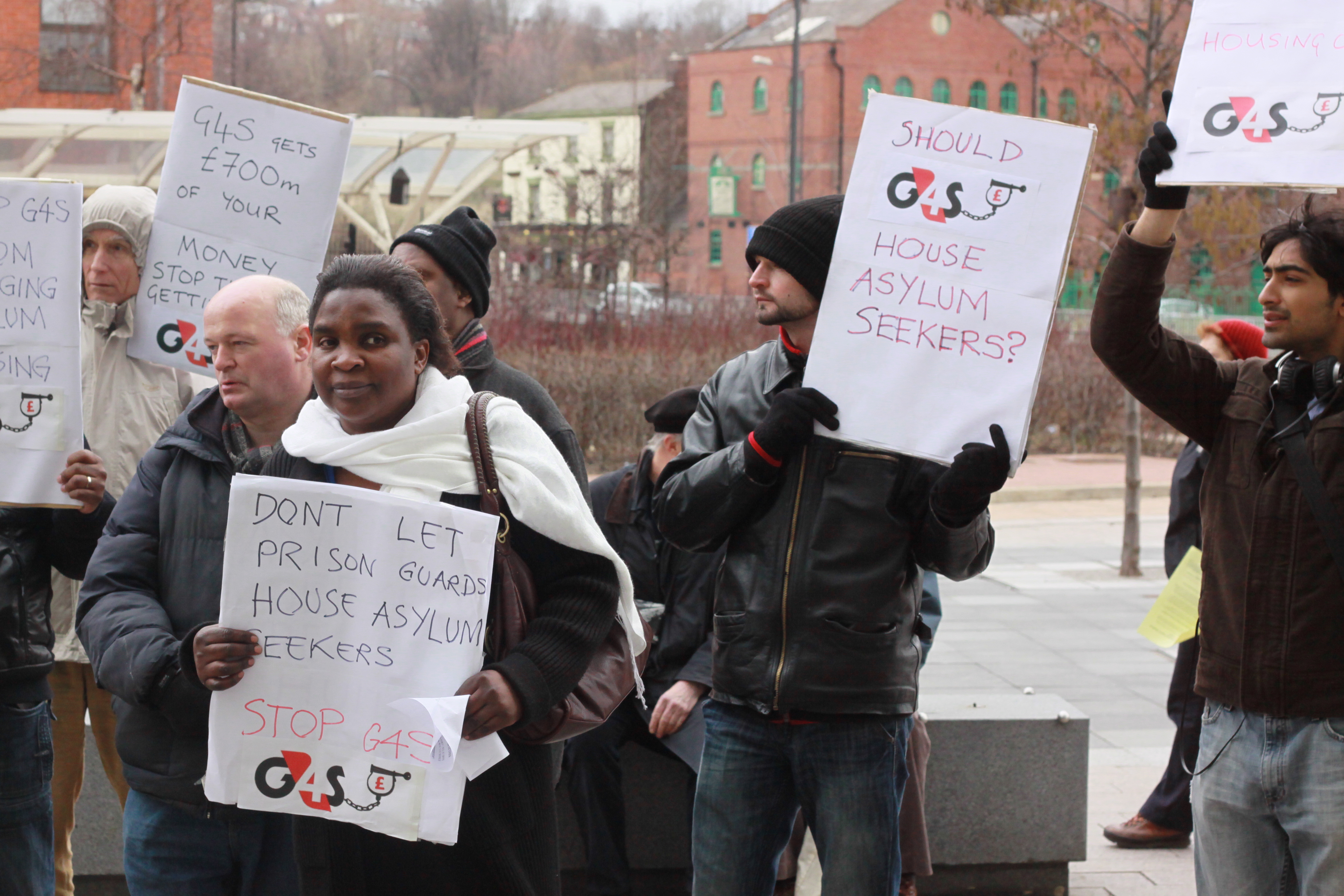 After a six year campaign by asylum tenants G4S have lost their contracts to run asylum housing. From September 2019 tenants will not have “a prison guard as a landlord”

The new 10 year £4 billion Asylum Accommodation and Support Contract has been given to Serco, Clearsprings and the Mears Group. We will be working alongside asylum tenants to ensure they are treated with dignity and respect and provided with decent housing.

We will publish a detailed response to the announcement of the new contract soon.