Who Supports Asylum and Migrant Rights? 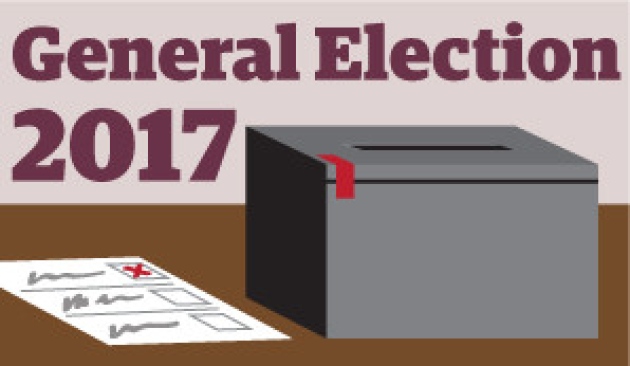 The General Election on June 8th gives us the chance to support parties and candidates in South Yorkshire who stand for asylum and migrant rights. We’ll be helping you decide who they are by holding a pre-election meeting with candidates on immigration and asylum on May 31st 7pm at Central United Reform Church Sheffield S1 2JB.

In advance of the meeting we’re asking candidates to support some key pledges on asylum and migrants’ rights. We’ll publicise their responses before and at the meeting

SYMAAG has organised an Asylum and Immigration Election Hustings on Wednesday 31st May at 7pm in Sheffield where you get the chance to question representatives from the parties standing in the general election in South Yorkshire.

The meeting is at 7pm Central United Reform Church S1 2JB in the centre of Sheffield, opposite the Crucible Theatre The meeting starts at 7pm but doors open at 6.30pm for a cup of tea and a chance to look around the information stalls.

After a short introduction on the main issues facing refugees and people seeking asylum from SYMAAG, the politicians will make short speeches about their party policies, leaving plenty of time for your points and questions.

Here’s a  downloadable flyer for the event  SYMAAGElectionhustings leaflet 2017

By the time of the meeting, candidates in South Yorkshire will have been asked to support 6 key migrants’ rights election pledges summarised below.