Support Asylum and Migrant Rights on May 7th

We asked the General Election candidates in South Yorkshire if they supported our Asylum and Migrant Rights 6-Point Pledge:

These are the candidates who confirmed that they did support the six pledges for the 2015 General Election:

With thanks to Migrants Rights Network 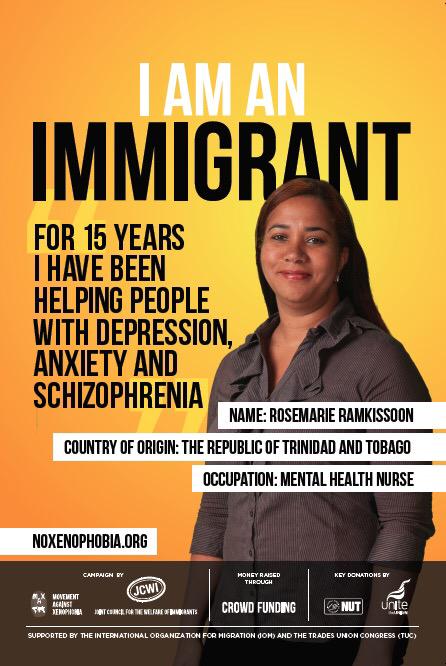 What the Candidates Said Last Time…

For your information, the table below shows the responses to a similar Asylum and Migrant Rights Election Pledge in the 2010 General Election. Those candidates marked with * indicates those who are standing again in the election and who supported some or all of the 2010 Pledge but did not in 2015.

Whatever the result of the election one thing is for certain: the fight for life and dignity for migrants will continue. We hope you will join with us and other asylum and migrant rights groups in doing this.

Our Annual General Meeting will be held in Sheffield on Wednesday May 20th 7pm at the Central United Reform Church on Norfolk Street, Sheffield. Get involved. 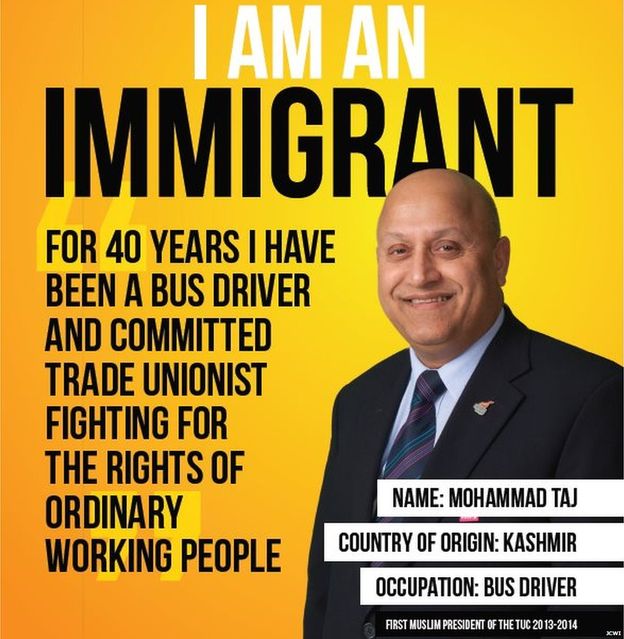