The Bill now is in the House of Lords where it will receive its second reading on Monday 10 February. The second Reading is an opportunity for Peers to raise concerns and discuss any aspect of the Bill, including issues which they believe should be included in the legislation. 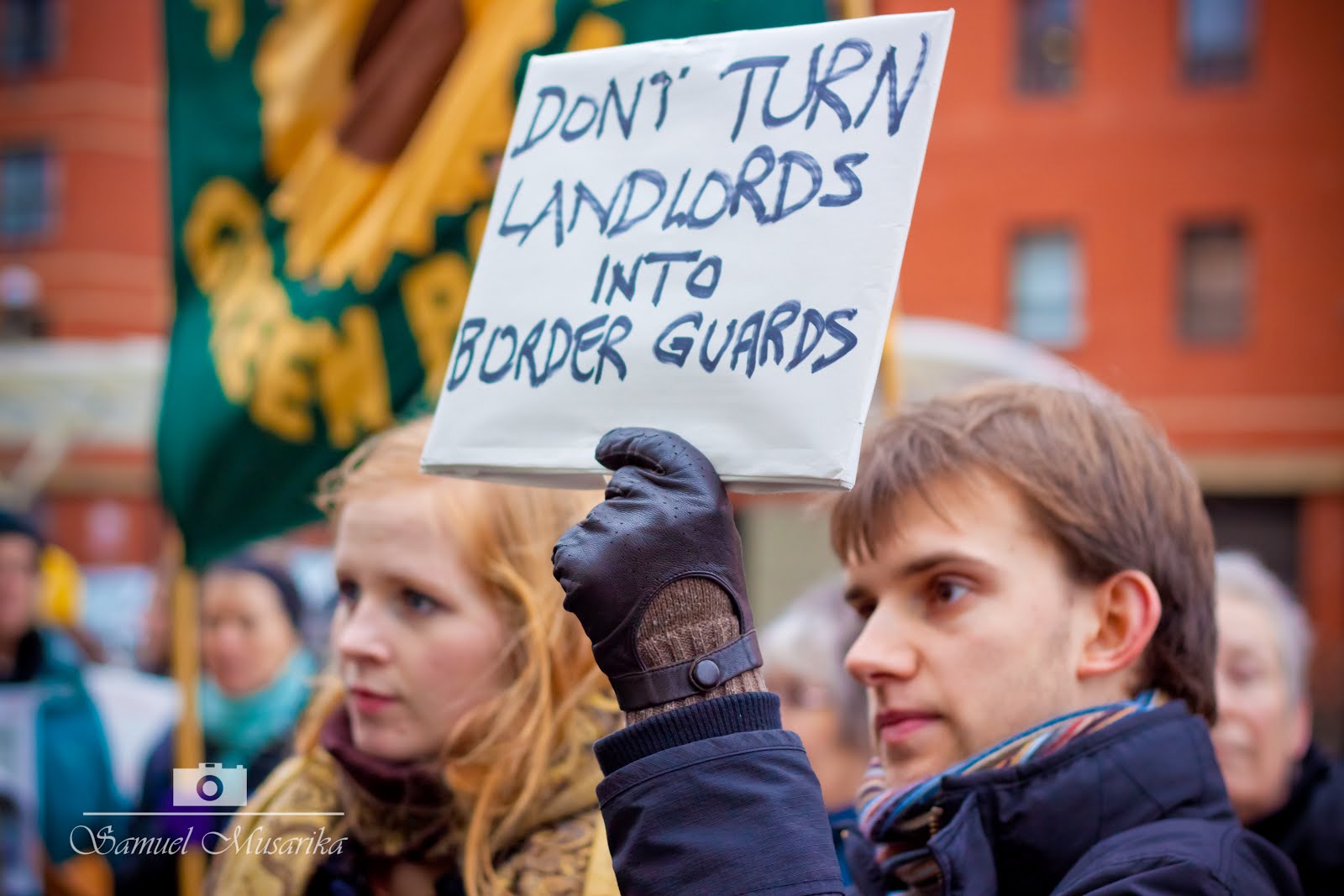 And before you go, remember to take one minute to sign the petition against the Immigration Bill at https://you.38degrees.org.uk/petitions/reject-government-inspired-xenophobia